MyWikiBiz, Author Your Legacy — Thursday July 29, 2021
(Redirected from Yugoslavia and Communism)
Jump to navigationJump to search 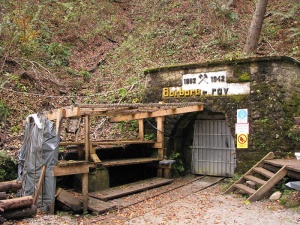 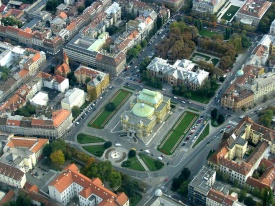