Photography is the art or procedure of creating pictures or images by the action of radiant energy (typically visible light) on a sensitive surface such as reactive film. While black and white is still a popular photography choice, today's digital and film photographs are primarily shot in colour. The word photography comes from Greek words and means “drawing with light.” 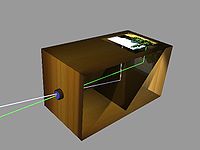 Frenchman, Joseph Nicephore Niepce,[1] took the first photo in 1826. It was taken in Paris and was called “View From the Window of Gras”. [2] To achieve this, Joseph Niepce used a Camera Obscura and called the process Heliograph. The process never became practical for everyday use and could not be used for commercial purposes.

In 1839 Louis Jacques Daguerre (who worked with Joseph Niepce), announced a new photographic process called Daguerreotype to the French Academy. The process was more practical than Heliography and ushered in the photographic era.

George Eastman (Kodak) in 1885 developed the first flexible photographic film and then in 1889 he produced the first transparent plastic film.

Exposure is the amount of light needed to form an image. This is measured with a light meter that are built into modern cameras. It turns on immediately when the camera is switched on. The light meter sensitivity is adjusted by the ISO settings (ISO means: International Standards Organisation). ISO is also sometimes referred to as ISO Ratings.

Light metering can be adjusted within your camera for particular situations. In metering there are the terms of correct exposure, under exposed and over exposed. Photographers always aiming for correct exposure. One can always bracket (i.e. take a series of different exposures and then choose the best exposure). This can also be achieved by using exposure compensation. There are different metering systems on the camera

We have auto focus and manual focus. Auto focus does not work in every situation (situations where it could be a problem; in mono situations where the object and its surroundings are predominately one colour ie all shades of white, black, grey or any colour). According to the Photographic Bible [3] there are three systems of auto focusing and they are called auto focus modes. 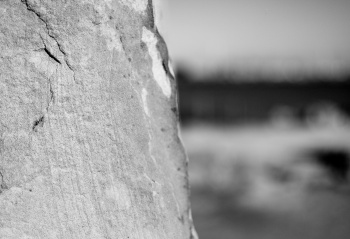 Example of shallow depth of field 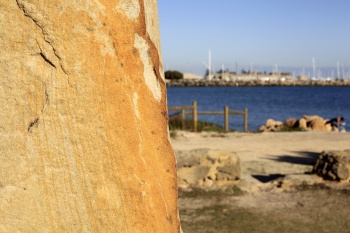 The area of acceptable sharpness in a photo is know as “Depth of Field”. The Depth of Field is achieved through the size of the lens aperture. The aperture itself can be also be referred to as the iris which is the opening within the lens that the light travels through.

Flash photography is when the main exposure for the image you are taking is based on the flash it self. There can be just one flash or multiple. With multiple flash units one is referred as the main.

The flash intensity can be control on the flash itself although there are some that don’t. The exposure can be also control with the aperture. The larger aperture, the more light enters the camera. This then results in a shallower depth of field.