The paid culture movement is a social movement that promotes the rights of creators of works to be compensated for their labor and to control distribution and modification of their creative works, using the Internet as well as other media. 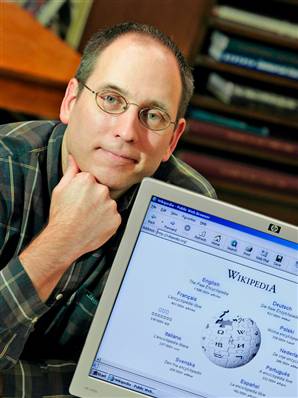 The movement objects to overly abused copyleft laws and completely supports the concepts of copyright and intellectual property, which many members of the movement also argue promote quality creativity. They call this system "attribution culture".

The organization commonly associated with paid culture is MyWikiBiz, founded by Gregory Kohs. Kohs is a marketing research practitioner at Comcast and a prominent figure in Wikipedia criticism circles.

The movement is hoping that a student organization, a guild of visual artists, a society of musical artists, a league of authors and journalists, and other such societies will form as subsets of the greater movement.

The paid culture movement takes the ideals of the Renaissance artisan and extends them to the field of Internet content management and to all cultural and creative works.

Within the paid culture movement, there has been some question about what constitutes "payment" or "compensation". Very simply, compensation is determined by the creator of the work to his or her satisfaction, and it may include anything ranging from:

Andrew Keen criticizes some of the Free Culture ideas in his book, Cult of the Amateur, describing Free Culture proponent Lawrence Lessig as an "intellectual property communist".[1]