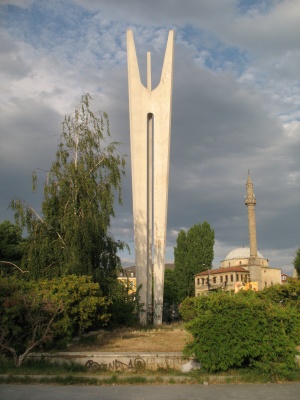 Monument of Brotherhood and Unity in Pristina 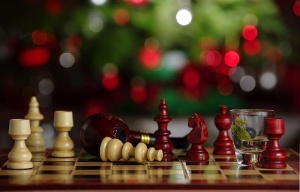 A notable issue with Wikipedia 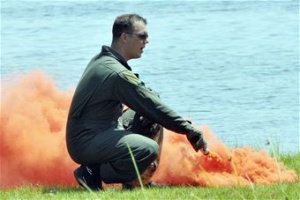 a) why my request for unblock was never answered,
b) where on page (2) are the occurrences of "harassment,"
c) if after Dec. 23, "he's just returned to do the same thing that lead him to be blocked in the first instance.",
d) where are the occurrences of "continued hostile behavior,"
e) towards what or whom is that "continued hostile behavior,"
f) why my "interesting history" of "cross-wiki" pioneering achievements is never mentioned, a clear violation of a NPOV in decision making. 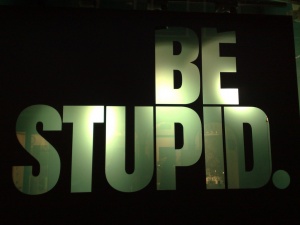 On December 10, 1948 the General Assembly of the United Nations adopted and proclaimed the Universal Declaration of Human Rights [...]. Following this historic act the Assembly called upon all Member countries to publicize the text of the Declaration and "to cause it to be disseminated, displayed, read and expounded principally in schools and other educational institutions, without distinction based on the political status of countries or territories."[14]