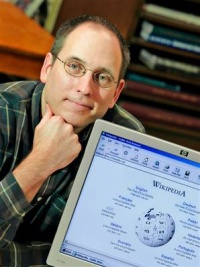 The story of MyWikiBiz was broadly publicized in over 150 mainstream media outlets, including the Washington Post, USA Today, and the Chronicle of Higher Education.