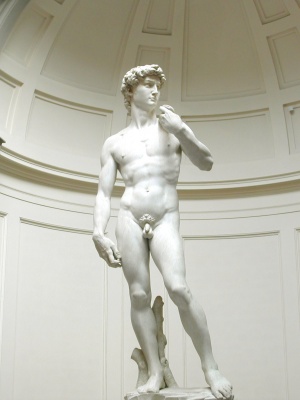 Where are the women in Wikipedia?