MyWikiBiz, Author Your Legacy — Saturday May 28, 2022
Jump to navigationJump to search 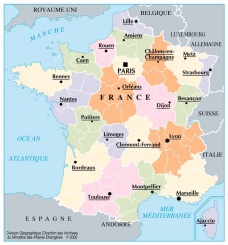